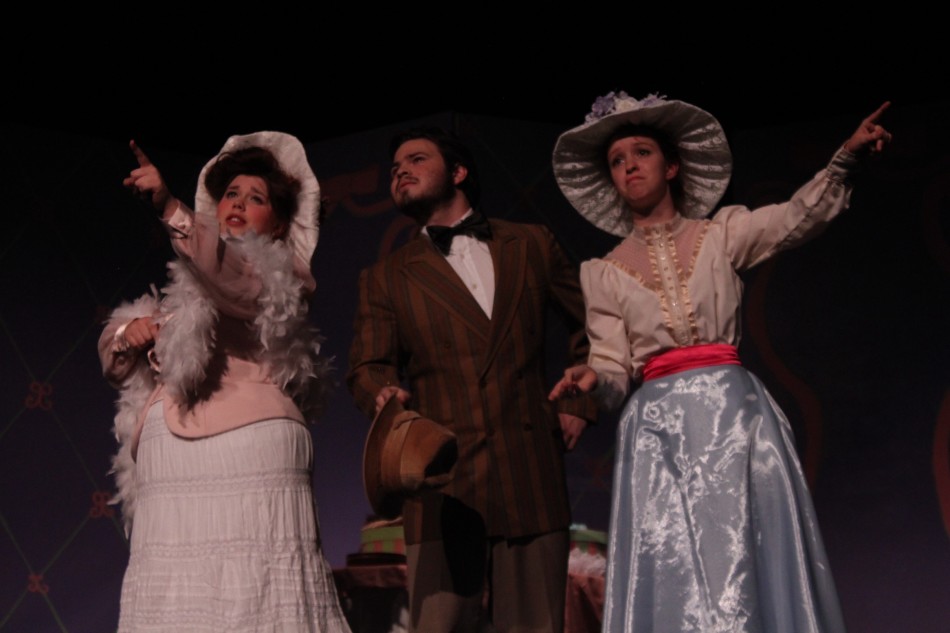 Over in Manitou Springs there was an old classic musical that was revitalized by the talented actors and actresses of Manitou Springs High School by the name of Hello Dolly! Most people would probably call Dolly Levi–the main lead in Hello Dolly!–an influencer or a connector, or some other jargon word for the old-fashioned profession of matchmaking, also known as meddling in the business of other people. But the heroine of the 1964 musical “Hello, Dolly!” is one tricky gal to play.

Opening night reactions of the production were positive, and senior Merkin Karr’s performance as Dolly Levi was greatly acclaimed. Frankly, she was not alone there on the evening of April 11th — in a big production that, while very entertaining, creative, likable and packed with talent, did not yet feel fully gelled.

However, one could sense a frisson of fear on those handsome waiters’ brows as they galloped through Stevie Astley’s exceedingly ambitious choreography. Astley packed the Act II sequence surrounding the title number with physical action of all kinds. Once everyone had it down, it was a resounding success.

“Hello, Dolly!” often starts slowly, and that’s the case here. The style of this piece is another of its tricky demands; you have to create a believable, turn-of-the-century world, but the comedy in the piece is broad (the book is by Michael Stewart, after Thornton Wilder’s play “The Matchmaker.”) Much of the time, Astley seems to be going for a more comedic fabric to her piece.

Dolly Gallagher Levi has to have a very magical, one-on-one knack for putting others together, which means knowing when to come and go herself, but she also has to display the kind of outsized personality that makes the famous lightening-speed waiters of the Harmonia Gardens restaurant determined to move twice as fast, as soon as they hear that their one and only Dolly is pulling up to the door.

Several parents–some supporting the cast, others simply there for the entertainment–lauded Merkin Karr’s performance, declaring her “the most outgoing actress on the Manitou stage this year– big and warm, all eyes and smiles, in love with everybody in the theatre and possessing a unique voice.” It is difficult to describe the emotion the song “Hello, Dolly!” produces. The audience nearly tore up the seats as she led the cast in an series of outstanding performances as a tribute to the musical director, Stevie Astley.
Stevie Kay Astley has been the director of choral activities for Manitou Springs Middle and High School since 1990. She teaches 6th grade choir, 7th and 8th grade choir and high school mixed choir. In addition to her teaching responsibilities, Astley directs the spring musical each year. To fill out and help make the production an absolute success, she asked for the help of Severio Greta, a retired director and great personal friend of Astely. However, this was her last musical, as she is in her “transitional year” of retirement. The actors wanted to make the performance extra special for her and succeeded brilliantly. 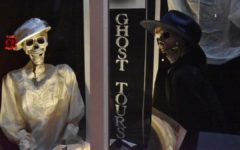 Manitou Springs Heritage Center gets community into the Halloween spirit 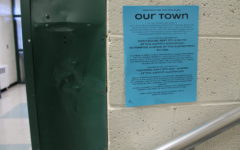 The Fall Play is Back: Our Town 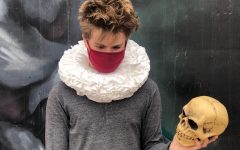 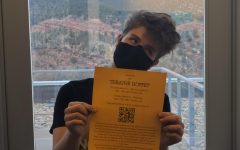 Theater is back with Theater Buffet 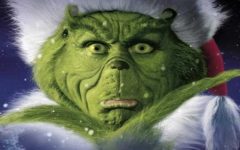 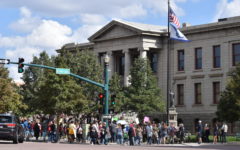 What it was like attending a nationwide social movement 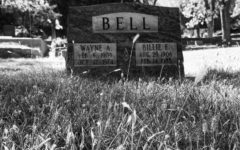 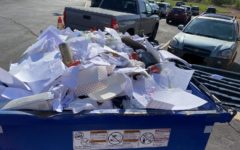 Recycling, Why does it matter? 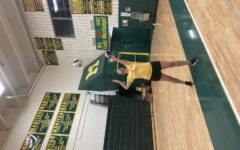 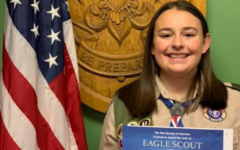 The Prospector • Copyright 2021 • FLEX WordPress Theme by SNO • Log in