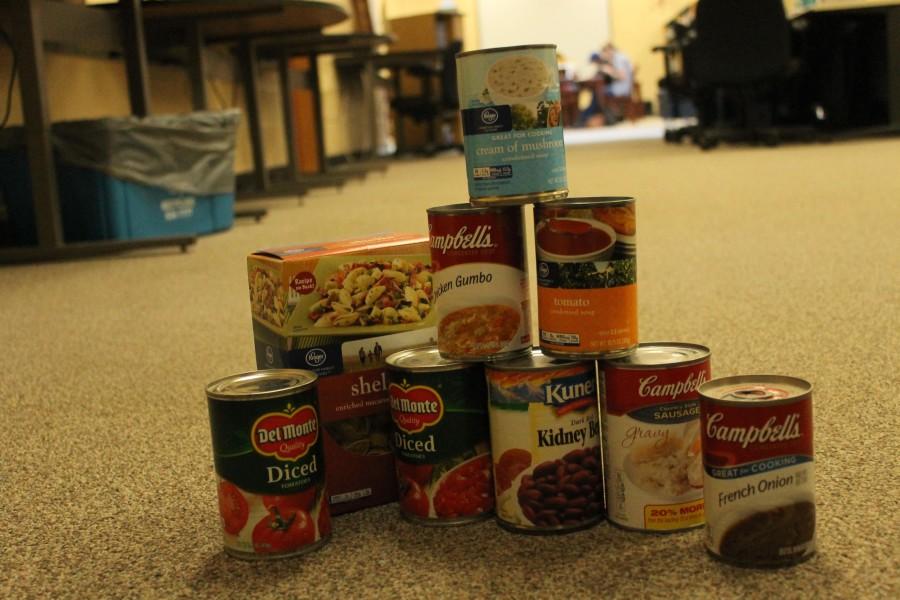 Every year, Manitou Springs High School goes head to head with known rival, St. Mary’s High School, to see which school can raise the most canned goods. The winner of the competition gets to throw pies in the faces of the losing opponents’ executive boards. This year, however, is different from past years. Due to the Manitou Springs School District helping many families in the past year, the food closet, located in Manitou Springs Elementary School, is now almost completely empty. The goal this year is not to throw pies in other people’s faces, but rather to help the people that need it. The canned food drive will end this Friday, October 30, at the last home football game against St. Marys. The winner will be announced during half time, and the winner will pie the opponents faces then.

If you would like to donate, bring non perishable or canned goods to your advisory from now until Friday.