Review: FIFA 16 Kicks Off With A Bang 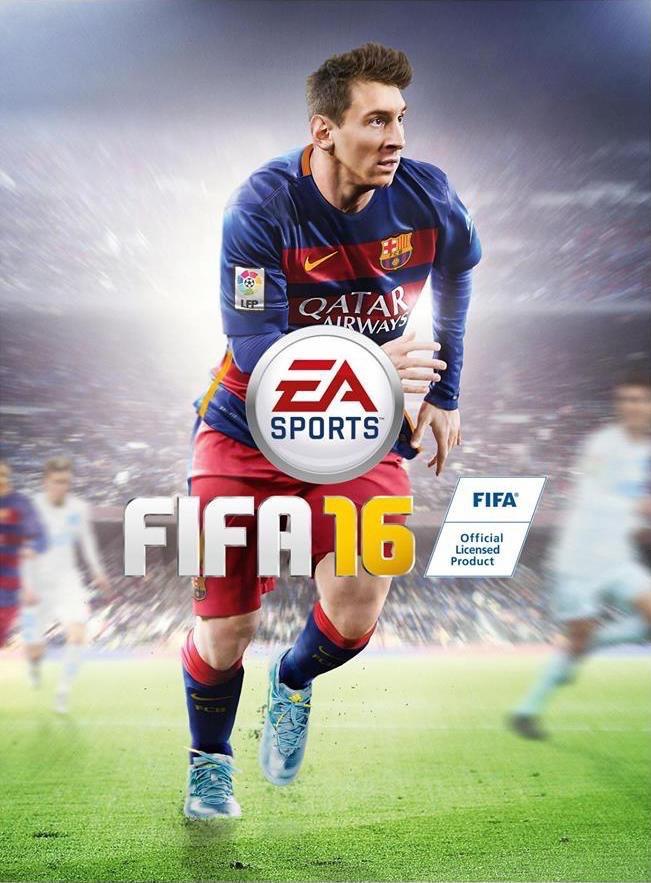 I wouldn’t classify myself as a “gamer”. I don’t play Call of Duty, or any typical “gamer” video game, for that matter. But there is one game that I have consistently played for the last three years, and have bought opening day every year: FIFA by Electronic Arts (EA).

I wouldn’t classify myself a professional at the game, but I do think that I’m good, basically beating the game by winning Division 1 last year in FIFA 15 Ultimate Team.

Sports videos games are often ridiculed that they never change. Sure, the graphics are changed to a slight degree, there are new transferred players and teams, and they might be a new game mode, but FIFA 16 is different.

The game has seen arguably its biggest change in a while. The gameplay has drastically changed in the fact that passing matters, and it takes talent to win. A player just can’t sprint down the wing with a decent player that crosses it and scores.

This year, it takes build-up play, and a player actually would have to rely more on knowledge of the game. The player can’t just rely on the animated players to win them games, they must rely on the non-virtual skill to win the game.

Which I like, it means that it takes some skill to win the game. For someone who actually is an avid player of the game, knowing that the reason you got beat by someone not because of game mechanics, but your opponents skill at the game, is enlightening.

However, because the game has changed and a beginner can’t just win the game, the games ratings have gone down.

The game has been review by a numerous amount of gamers, as it is the most popular game worldwide. So far, it has a 4/5 from Metacritic, 4/5 from Daily Express, Trusted Reviews said it was a 7/10, and a 9/10 from GameSpot.

Although these ratings are quite low, I can see why. The implementation of the FUT Draft, where you can play get the chance to play with top players such as Cristiano Ronaldo, Lionel Messi, or any big name player that solved last years players that some players were unattainable.

EA hopes that FUT Draft will not only give players more rewards for winning, but helps players squad building ability.

“Coming to FIFA 16 is FUT Draft, a brand new way to play FIFA Ultimate Team™. This new mode will test your team building skills as you pick the best fit for each position from a five-player draw. Draft a squad and challenge opponents in a series of up to four matches to win big rewards for your club,” says EA.

Change is good, and it has only been a month since the game has been released and the fact that it’s harder should not discourage anyone from playing it. Although critics have said that it’s a downgrade from previous years, haters will hate, and a video game can always be improved.