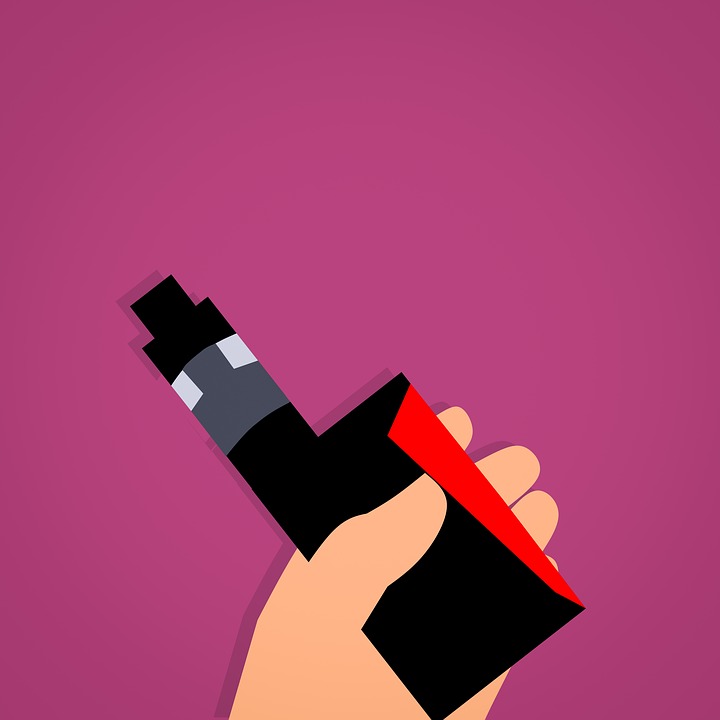 Underage Vaping has turned into a national epidemic, even though many studies have been conducted showing the long-term effects of inhaling nicotine consistently. Learning why young adults are finding this new pastime intriguing can help the Food and Drug Administration (F.D.A) place regulations on these products.

“Vapes are just so easy to get, and it seems like whatever class you’re in at least one kid is vaping behind the teachers back,” said Phoenix Stogdill, a junior at Manitou Springs High School. “Juuls are easy to hide, fairly inexpensive, and don’t produce a lot of vapor clouds so they’re very popular among students who need to conceal them,” said Stogdill.

Even though vaping alone does not have nearly as many negative side effects and consequences as cigarette use, they’re still many life-threatening effects that students and minors should be aware of.

Meara Sauer (12) has never vaped because of the consequences. “A sore throat, dizziness, withdrawal, and popcorn lungs are all symptoms that make vaping not worth it to me,” said Sauer. “People just think they are cool so they keep doing it, and their friends are peer pressuring them,” said Sauer.

Jesse Hull, the Vice Principal at Manitou Springs High School, is in charge of the disciplinary action against the use of illegal drugs such as nicotine on school property. “Vaping on school property can lead to a ninety-minute detention with your first offense, a ninety-minute detention on your second offense, and out of school suspension on the third offense, as the consequences get more extreme per offense. Your vape will be confiscated if you are caught and you will not get it back,” said Hull. He quoted a survey that estimated around 25% of high school students were frequently using Tobacco products, so he assumes the number of students using vaporizers is much higher.

Hull’s hypothesis, according to the informal survey we conducted among students at MSHS, was proven true. We had 50 students fill out our survey which asked grade, gender, if they have vaped recently, and if so, how consistently. The results of the survey proved that 15 out of 30, or 30% of students have used a vape or e-cigarette product in the past three months, which is 5% higher than what the Tobacco estimations are in high school surveys.

Surveys conducted by Healthy Kids of Colorado showed that 33% percent of youths in school inhale nicotine products on a consistent basis. On average, 18% of ninth graders, 25% of tenth graders, 32% of eleventh graders, and 34% of twelfth graders are currently using e-cigarettes. With such dramatic results, no one would be surprised that when Colorado high school students were asked if vaping was risky, 50% said the use of nicotine products are not risky at all.

E-cigarettes are the second most tried substance among Colorado youth. Second to alcohol, the amount of high schoolers using e-cigarettes is 44%. It is safe to say that these new devices are not going anywhere anytime soon. The use of nicotine is particularly worrying because tolerance to the substance could lead struggling teens to seek out stronger and more effective stimulants to fill the metaphorical gap that nicotine filled in their lives.

Vaping is taken as a serious offense nationwide in schools, and as the trend continues to gain momentum on the teenagers of America, The Food and Drug Administration, parents, and teachers will all fight back with as much force as possible. 46% of cigarette smokers are consistently trying to quit their bad habit, but are addicted to nicotine which is the main chemical in vaporizers. With having a wide variety of accessibility to vaporizers, around 56% of youths explain that it is very easy to obtain these devices. “It is a national trend among students, which means the future of our nation is at stake. All types of tobacco and nicotine products are huge issues,” said Hull.